INVESTING IN VETERANS AND THEIR FUTURES

VTF is a non-profit 501-C, dedicated to assisting and reacclimatizing veterans by employing and honing their military skill sets through application to civilian industries. VTF aims to make Las Vegas a desirable destination for veterans seeking active employment opportunities by allowing them to provide civilians a service that utilizes their specific skills previously acquired in the military.

Navy veteran who trained and served on the USS Ronald Regan and the USS Gridley as a Gunners Mate Second Class Petty Officer and Rescue Swimmer. Jacqueline was deployed in the Middle East and  trained crews to use all types of equipment from small arms to large caliber guns and missile systems. With 4 years of service, Jacqueline was determined to use the skills she acquired on a daily basis and now provides gun training and consulting to civilians; she’s a motivational speaker for veterans as well as a model, athlete and actress.

Jacqueline uses her personal experience and achievements to give back to the community and help fellow veterans overcome the difficulties of transitioning back to a successful civilian life.

After graduating in 2005, Omar enlisted in the U.S. Marine Corps as an infantry assaultman. Stationed in Marine Corps Air Ground Combat Center in Twenty-nine Palms, CA, Omar was assigned to Third Battalion Fourth Marines. He went on to serve 2 tours in a mobile assault platoon and re-enlisted before transferring to Camp Pendleton in 2009. In Camp Pendleton he was assigned to First Battalion Fourth Marines where he was selected to participate in competitive shooting. He completed his second enlistment as a competitive shooter / firearms instructor in Quantico, VA. In late 2013, Omar completed his service and transitioned back into civilian life.

Currently, he is pursuing a degree in Mechanical Engineering in Las Vegas, NV utilizing his G.I. Bill. In between school he works at Machine Guns Vegas as a range master.

Lucus served 6 years as a sergeant in the 3/509th parachute infantry Battalion and was deployed to Iraq and Afghanistan where he was involved with multiple units. In Iraq, he was attached to a Marine unit in Fallujah, and participated in multiple night operations done by air insertion to help maintain positive control of their assigned battle area. In Afghanistan, Lucus was assigned to the Forward Operating Base Tillman near the Pakistan border. His duties included: training of US personnel and Afghanistan Army, and the Tactical Operations Center.  After 6 years, he joined the Army Reserve where he was attached to a drill sergeant unit training cadets to be commissioned in today’s Army.

Charles served in the Marine Corps from 1991-2001. His military career started on security duty in Subic Bay Philippines. He spent the next several years as an Infantry Anti-tank assault man/demolition leader. His proficiency in training led him to be Chief Instructor at the 1st Marine Division –Division Schools- Anti Tank /Demolition Course and Lead Instructor in the field of Helicopter Rope Suspension Training (HRST). After reenlistment, he served as a platoon Sergeant with 3rd Battalion 7th Marine Regiment and the 7th Marine Regiment (Reinforced) formerly Regimental Combat Team 7.

Upon returning to civilian life Charles has been able to utilize his military skills to start CrossFit Outerlimits and is the logistical Director of a 501-c Animal Rescue-Priceless Pets. He shares these duties with his full time occupation as the Group Event and Sponsorship Executive for Exotics Racing Los Angeles.

Are You Ready to Take Our Training?

Our team of coaches and trainers has over 100 years of combined experience across the industries we serve. 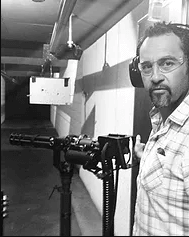 Our team of coaches and trainers has over 100 years of combined experience across the industries we serve. 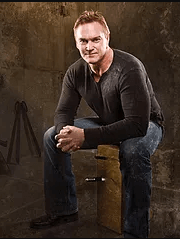 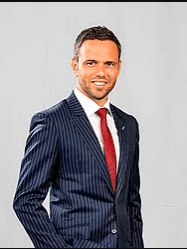 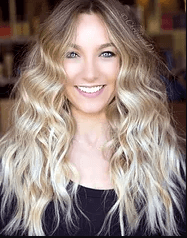 Megan Fazio is the president of NEON Public Relations, LLC, a full-service PR and marketing firm based in Las Vegas representing
Read More 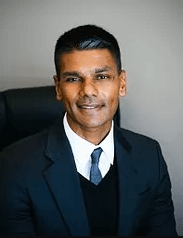 Via payPal or Credit Card:

Via payPal or Credit Card:

Previous
Next
Scroll to Top